DIAMOND’s use case on autonomous vehicles investigated the women’s needs as drivers and passengers of autonomous vehicles with the goal to improve the experience, of both women and men, when they use autonomous cars and increase their level of acceptance and trust towards autonomous driving technology, adapting the driving performance to their expectations.

Fully autonomous vehicles, which are still under development, will be a near future reality reaching a 50% market share between now and 2050. It is expected that the sector of autonomous cars helps to build more sustainable and integrated mobility systems, reducing massive pollution and congestion, especially in urban scenarios.

There are important differences between men and women about the mode of transport they use and the mobility patterns they perform. According to the “Gender and Transport” study published by the International Transport Forum, in most European countries, men make a greater use of cars and tend to have a more aggressive and risky driving behaviour than women. Moreover, according to the article “Mind the Gender Gap: the hidden data gap in transport (Budstuber, 2019)” women are more likely to perform trip-chaining and mobility care related displacements, including dropping the children at school, one common activity in families with kids with a high gender bias.

In addition, as the  article Autonomous Vehicles and Gender (HelmutPflugfelder, 2018) reminds us “future developments should prompt manufacturers to reconsider the design process for autonomous vehicles” -that is, nor to “build feminized cars for women” as past marketing efforts have attempted (see the Dodge LeFemme for mistakes of a similar nature), but to focus on user-centered, iterative testing with a broad range of human bodies and performances in mind.

Because of these differences in gender mobility, it seems necessary to take women’s needs into account for the design of conventional and autonomous vehicles to improve their acceptance within a user-centered development approach. 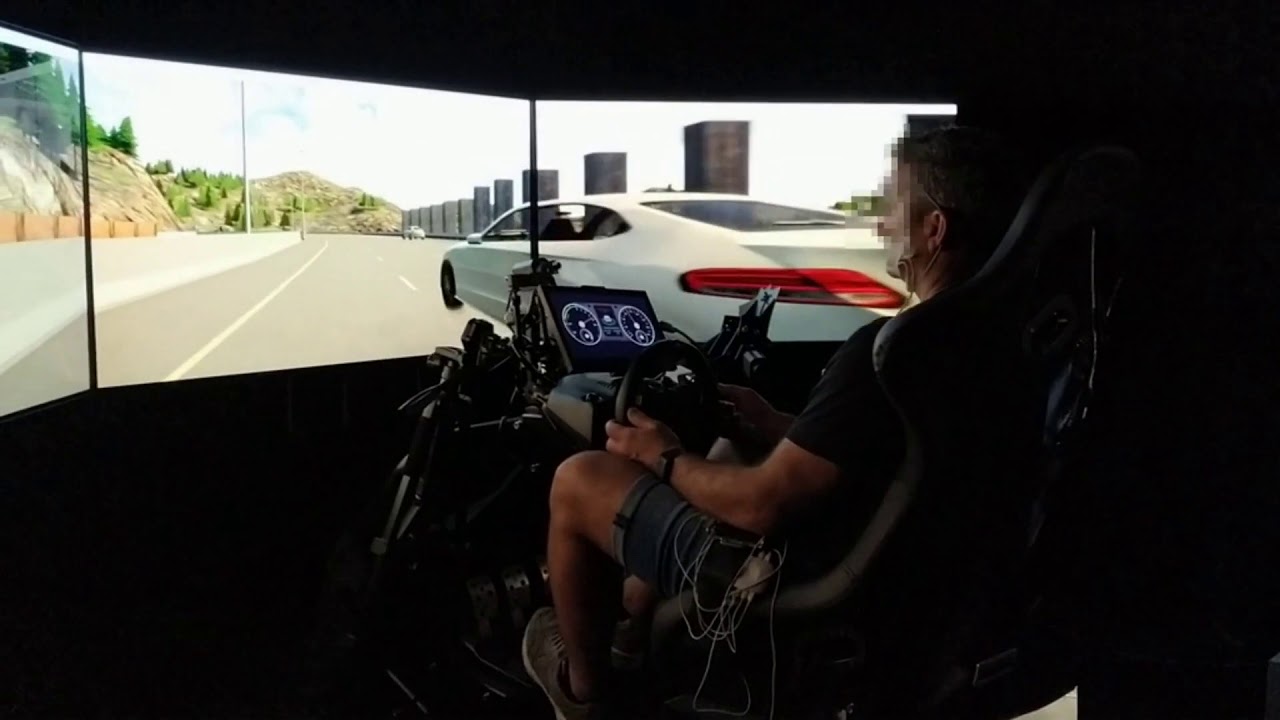 Go to Top
diamond-project.eu
XThis website uses its own and thirds parties’ cookies in order to collect user’s statistics information and user’s, improving the web contents and services, as well as saving the user’s browsing preferences. Here for further information about cookies Cookies settingsREJECT ALLACCEPT ALL
Cookies Settings

This web uses its own and third parties’ cookies with the purpose of analysing the user’s surfing habits and of improving the web contents and services, as well as to save the user’s browsing preferences. Some of the cookies installed are necessary for the web access and do not require the user’s consent. Other cookies are accessory and have several functionalities, their installation requires the user’s consent. Users may set up and consult the web cookies and its details below.
Further information at Cookies Policies
Necessary Always Enabled
Necessary cookies are absolutely essential for the website to function properly. This category only includes cookies that ensures basic functionalities and security features of the website. These cookies do not store any personal information.
Non Necessary
Any cookies that may not be particularly necessary for the website to function and is used specifically to collect user personal data via analytics, ads, other embedded contents are termed as non-necessary cookies. It is mandatory to procure user consent prior to running these cookies on your website.
Technical
It involves cookies of internal use for the operating of the web.
Preferences
Preference cookies are used to store user preferences to provide personalized and convenient content for users, such as the language of the website or the location of the visitor.
Analytics
Analytical cookies are used to understand how visitors interact with the website. These cookies help provide information on metrics the number of visitors, bounce rate, traffic source, etc.
Save & Accept